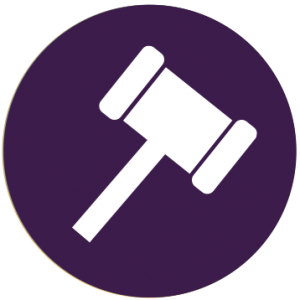 The ACM took place at the Holiday Inn Guildford on Thursday 28 June.

The updated constitution was also ratified.

David Vine (Leatherhead Swimming Club) was the recipient of the president’s plate.